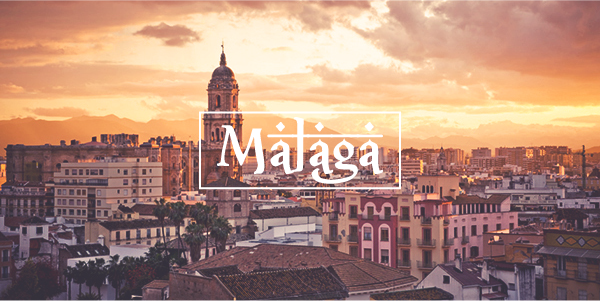 Malaga, Granada , Cordoba and Seville are undoubtedly places in Spain that few know. With its Arabic influences, these cities arouse the imaginary of all who pass through it. Know more about each of them and the perfect combination between Madrid and Barcelona. With direct flights or by train from Madrid and Barcelona, ​​incredible cities for your meetings and incentives! 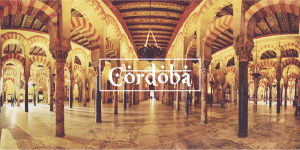 Córdoba
A city of cultural depth and intensity
Córdoba and ideal for those who like to eat well , to explore on foot , dive into ancient cellars and taste architectural wonders.
The city heart does not need introduction, since its fame is widespread: the magnificent Mosque, a symbol of worldly and sophisticated Islamic culture. Its artistic and historical treasures begin with the Mezquita-Catedral (mosque-cathedral), as it is ever-more-frequently called, and continue through the winding, whitewashed streets of the Judería (the medieval Jewish quarter); the jasmine-, geranium-, and orange blossom–filled patios; the Renaissance palaces; and the two dozen churches, convents, and hermitages, built by Moorish artisans directly over former mosques. The compact city center has a very lively energy sprinkled with great bars and restaurants – some of which have become important tourist spots – while the Islamic Medina !al- Zahra awakens our imagination with its glory and grandiosity. 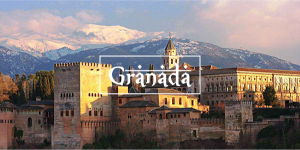 Granada
Beyond the Alhambra
Seville may have the pasión and Córdoba a medieval charm, but Granada has an edge. Most visitors concentrate solely on the magnificent Alhambra (1000-year-old palace complex that rises like an Arabian Nights fantasy at the foot of the Sierra Nevada mountain range, is a hard act to follow), but if you explore further, you’ll find Andalucía’s hippest, most youthful city, with a ‘free tapas’ culture, innovative bars and intimate flamenco haunts. Here the Islamic past feels recent, as Muslim North Africans make up some 10% of the population; there’s even a modern mosque in the medieval district of the Albayzín. And though Granada looks alpine, with the white-capped Sierra Nevada peaks startlingly close, you could just as easily go swimming down on the coast for the day and be back in time to enjoy the city’s nightlife. 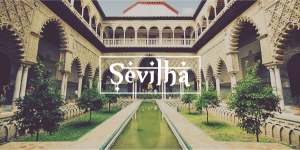 Seville
A city for the senses
Seville’s whitewashed houses bright with bougainvillea, ocher-color palaces, and baroque facades have long enchanted both sevillanos and it´s visitors. It’s a city for the senses—the fragrance of orange blossom (orange trees line many streets) intoxicates the air in spring, the sound of flamenco echoes through the alleyways in Triana and Santa Cruz, and views of the great Guadalquivir River accompany you at every turn.To who likes to live the Spanish culture, Flamenco history is partially rooted here in the dusty taverns of Triana, a full plate for lovers of typical parents Danya . Visit the city in April and witness the Holy Week, so famous in this country! 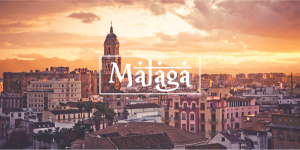 Málaga
Spain’s most welcoming and happening city
Malaga is a modern city, full of history and has the atmosphere of a Mediterranean city. The historic city center is charming, with its majestic and peculiar gothic cathedral, surrounded by buildings with traditional balconies, narrow streets and some of the best tapas bars in the province. In recent years the city has invested heavily in their culture and new museums, extensive restoration and a new port development. Malaga is a joy to walk around, with a horizon that reflects the eclectic character of the city, church towers compete with roofs and grand buildings spaces. Well worth the visit!

Combine Business & Pleasure at Porsche in Leipzig
Scroll to top